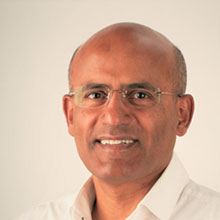 Acceptance is the master key to our inner peace. I hope to explain to you here why and how. Acceptance can liberate us from unpleasant feelings and thoughts. It is pragmatic and attainable. It is the ultimate antidote to our suffering, stress and anxiety.

How does it work?

To understand how acceptance is the antidote to stress, we first need to understand how stress is created. Sometimes we are put under pressure by the conditions in our lives. Stress is the way our mind reacts to resist this pressure. So stress results from resistance to what is. We are already in the territory of resistance without being aware of it. There is a voice inside us that protests against the idea of acceptance. How can we accept injustice, weakness or failure? If we listen with care, we can hear what this voice is really for: it is the filter through which we make judgements and assumptions about the world, and above all, about ourselves. It is there to help us think critically, but unfortunately, it can also make us feel ashamed and inadequate. It causes us to worry about the way things are in the world and in ourselves. This is how stress develops.

I have come across many people whose filters were strong and stubborn, who found it hard to agree to the idea of acceptance. These people are in danger of becoming overwhelmed by stress and anxiety because they are afraid that accepting what is means losing control. But this is not what acceptance is about. Acceptance is not about condoning evil, nor about being passive or lazy in life. In fact, true acceptance will naturally lead to more action and responsibility. For example, parents sometimes need to set boundaries which frustrate their children. If they resist the idea of being a punitive authority because it is “bad”, they will often find themselves feeling inadequate and angry with their child for making them punish him. But if parents can accept the sometimes difficult task of disciplining their children, they will be more effective and feel less conflicted about doing it.

Acceptance is like having a good relationship with reality. Once you see things as they are, you are more likely to act wisely to change them. In therapy, this is known as the paradox of change. Seeing and validating is a way to connect with what hurts, and connection allows energy to flow. When there is a flow the solutions to problems come more naturally and easily.

What possibilities does acceptance create for us?

I hope you agree that all of these will lead to greater peace, higher energy and more enthusiasm in areas where we can truly make a difference in life. 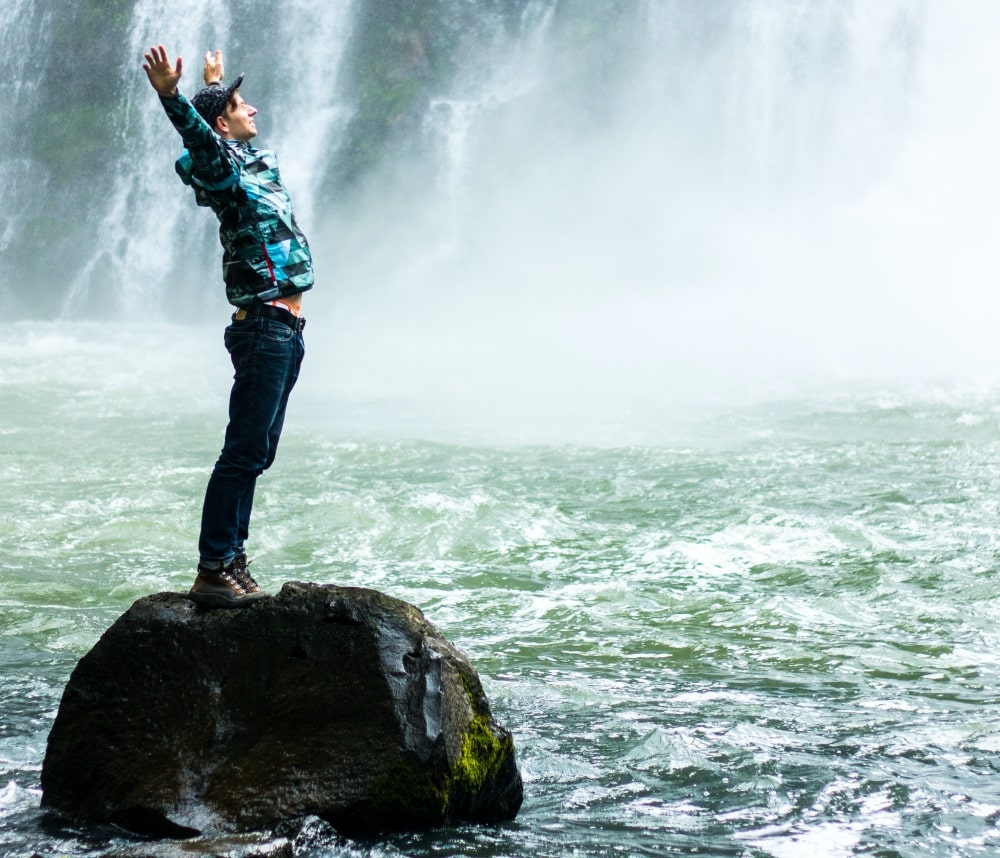 Osho on the Inner Critic

“I feel very self-critical. After social encounters I’m always thinking about what I said and what I could have said.”

That’s a bad habit. Self-awareness is good, but self-criticism is not good because it is never to the point. When the moment is gone, then you criticize yourself. Awareness is in the present and criticism is about the past, nothing can be done about it. It is simply foolish to waste even a single moment thinking about it, because you are wasting the present. When something has happened, be aware, not critical. Because in that moment of awareness, something can be transformed. If you are aware, you will not be able to make the mistakes that you go on criticizing. Awareness has never been anything for which there is any possibility for repentance.

Self criticism is an ego-trip. You do something and then you start improving on it in the mind. That simply shows that you have done something which falls below the image of your ego. How are you going to show your face to others? You have been broadcasting that you are a good man and you are never angry, this and that. Now you cannot say that you have been angry or greedy or else. There is only one way: pulling yourself up by your own shoestrings. You say, “This was wrong. I should not have done this. I should have done something else.” Now you are painting your image. You are saying, “Maybe I was angry, but it was just a moment’s error. I repent. Look, there are tears in my eyes. I am not a bad man at all.” You may go to the person and ask his pardon – but that too is an ego-trip. You will again start feeling good, a very good man! You have retained your respectability again. Your self-image is again enthroned.

If you really feel that anger was wrong, then learn to remain alert. That is real repentance. Remain alert and aware. I’m not saying don’t ask people’s forgiveness. Ask for forgiveness – not for your anger but for your unawareness. Can you see the distinction? If you have been angry, go to the person and say “I have been unaware. I behaved like a fool, I was unconscious.” Ask forgiveness for your unawareness, not for your anger. And remember the real problem is not anger. The real disease is one: unawareness. So, next time, be more aware. 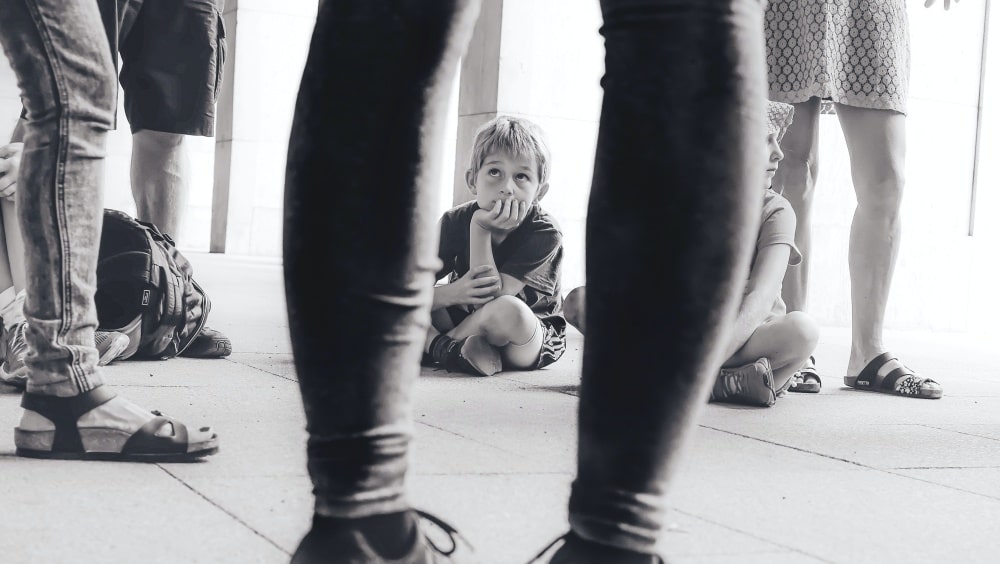 “One of the most overlooked keys to happiness is exercising our innate sense of curiosity. That’s because curiosity creates an... 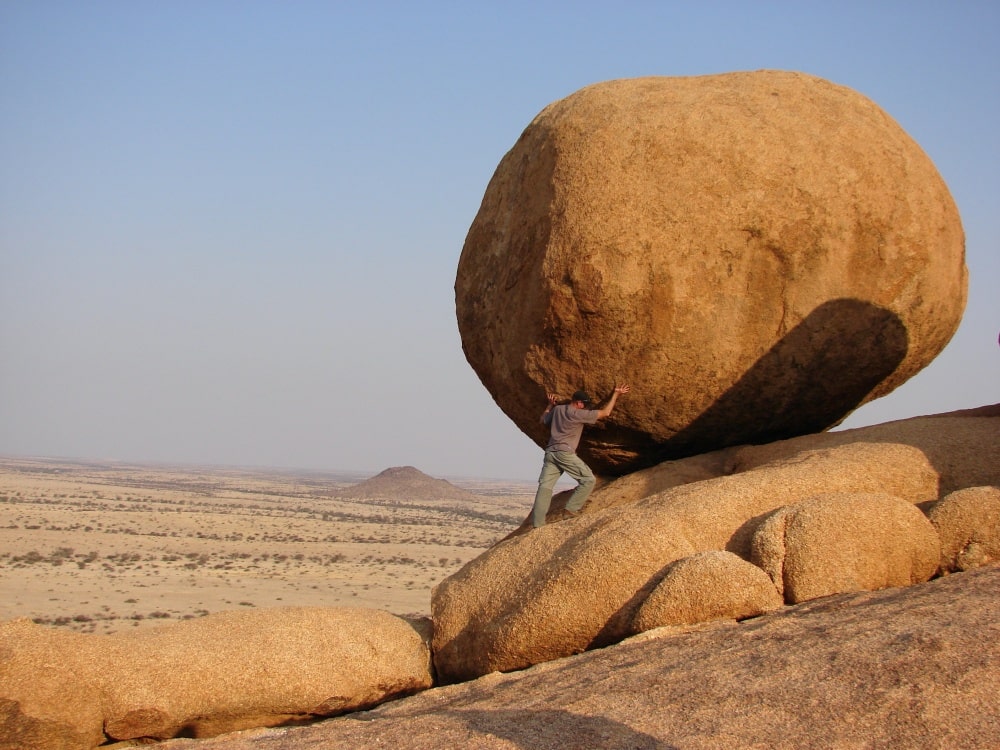 Our lives are filled with moments of pain resulting from various setbacks and adversities. When we are in great emotional... 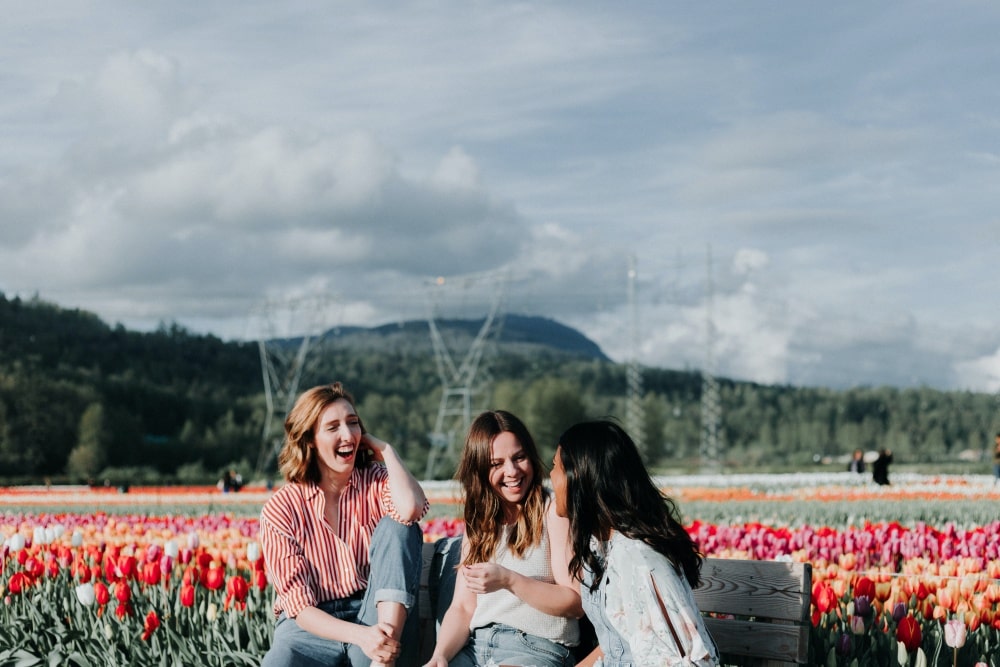 Are you your personality? Here is Eckhart Tolle answering that: Question: What is our relationship with our personality after awakening...