What is real about me?

“This Neglected Place when overlooked and avoided, this Absence reads as useless and boring, the shadow of a shadow, a dead loss. Or worse: as more terrifying than any ghost or devil. When taken in and taken on, however, it becomes the Presence that is my treasure. This despised No-thing at my back turns out to be far more real than any of the things in front of me. This neglected Place is a truer one than any on the map: for, in contrast to them, it’s infinitely wide and deep, always accessible, unchanging and – ah! – my Native Land. The Country of Everlasting Clearness. This is what I see it is, not what I imagine it is. Above all, it’s vividly aware of itself as all this, and free from every limitation. Described negatively, it’s my way out of the tightest spot, my escape route from the most secure of prisons. Described positively, it’s my way in to the absolute Liberty that I am.” 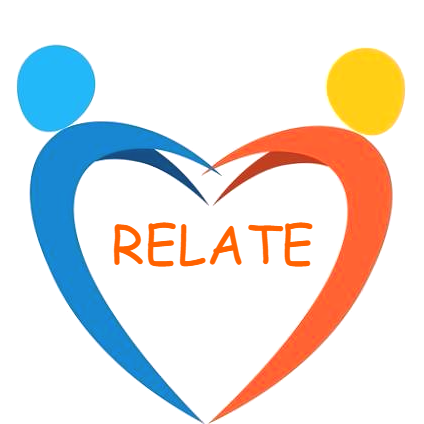